Busway as defined by the National Electrical Manufacturers Association (NEMA) is a prefabricated electrical distribution system consisting of bus bars in a protective enclosure, including straight lengths, fittings, devices and accessories. Busway transports electricity and connects to electrical gear such as switchgear, panelboards and transformers.

Busway is an excellent alternative to cable and conduit in commercial and industrial applications because it’s not as complex to configure, less expensive to install and easier to replace, especially in applications where load locations are likely to change.

Busway is used as an alternative to cable and conduit and is commonly found throughout mission critical facilities, data centers, industrial facilities, large residential complexes, petrochemical and electrical utilities.

Standards for busway are defined by NEMA, UL, CSA, ANSI and IEEE in North America; CCC in China; and IEC in Europe and other parts of the world. 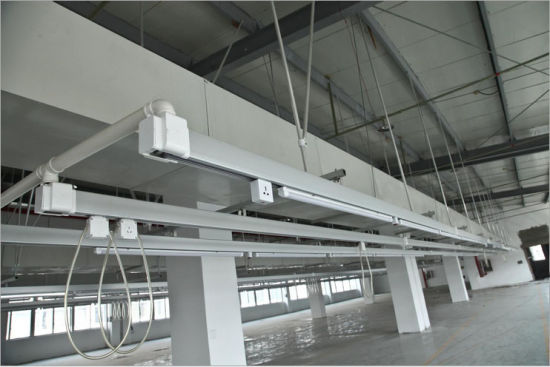